This new build allows for more stable and cooler thermal SSD environment, undoubtedly giving the RevoDrive better performance as well as an extended lifetime. This is all the more important in PCs as PCIe slots rarely receive the airflow required to keep attached components cool.

The RevoDrive is a very solid feeling device when handled, again showing good steps forward in engineering. The TPC-C benchmark comes closer than synthetic performance OCZ RevoDrive 350 SSD to gauging the performance strengths and bottlenecks of storage infrastructure in database environments. In our transactions per second TPS benchmark, however, results were virtually identical. 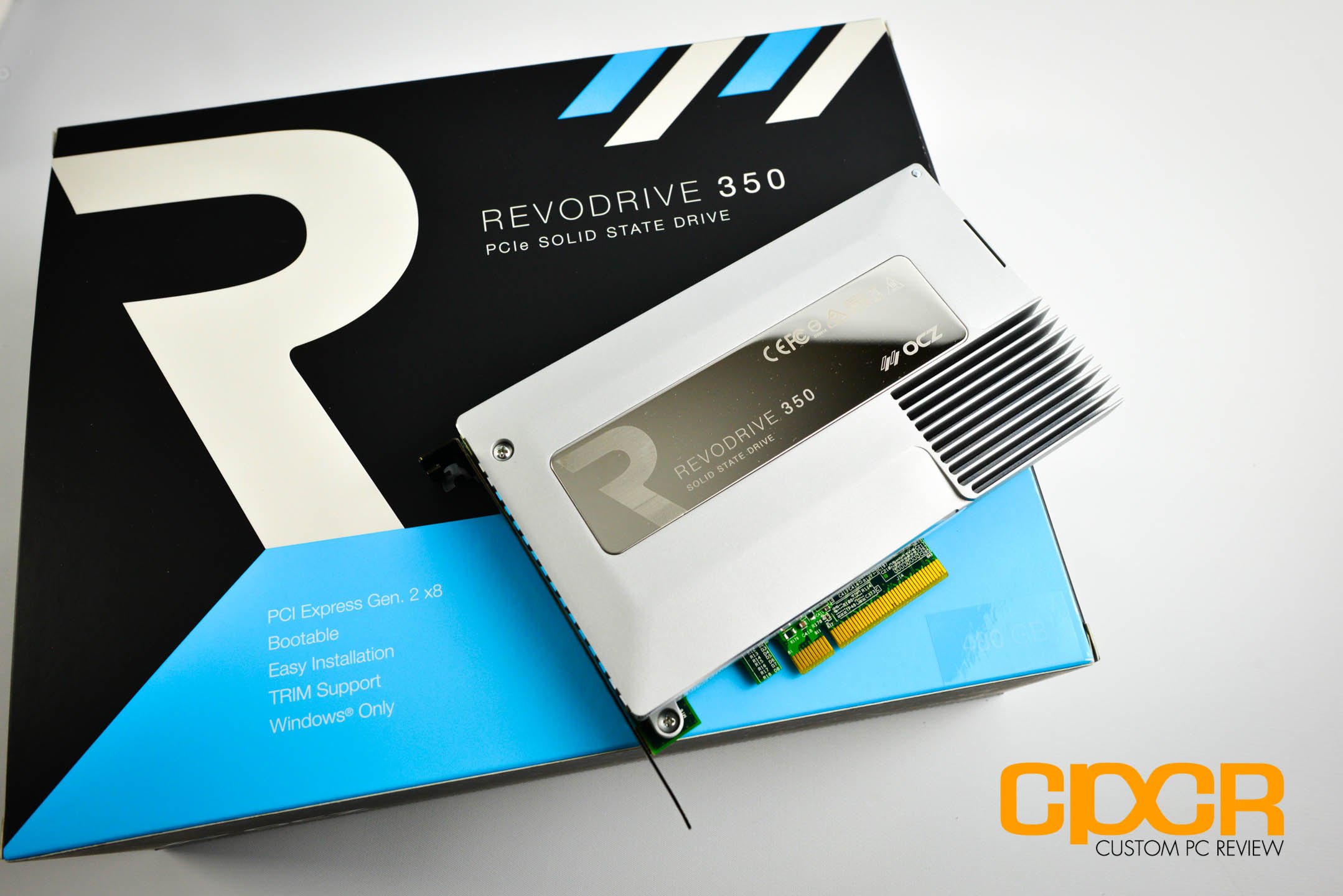 As with enterprise SQL testing though it's responsiveness that matters and the new clearly wins out. The comparables used for the review below include: It should be noted that all of the comparables are SATA-based.

When comparing average write latency between each mainstream consumer SSD, the OCZ RevoDrive in the random configuration ranked at the bottom of the pack with an OCZ RevoDrive 350 SSD latency of 0. The RevoDrive comes in the form of a single-slot expansion card Stunning stats OCZ quotes some impressive performance figures across the entire range.

Other specifications listed by OCZ include some power and endurance figures. The RevoDrive uses 9. It's at this point that my enthusiasm for the RevoDrive starts to wane slightly. 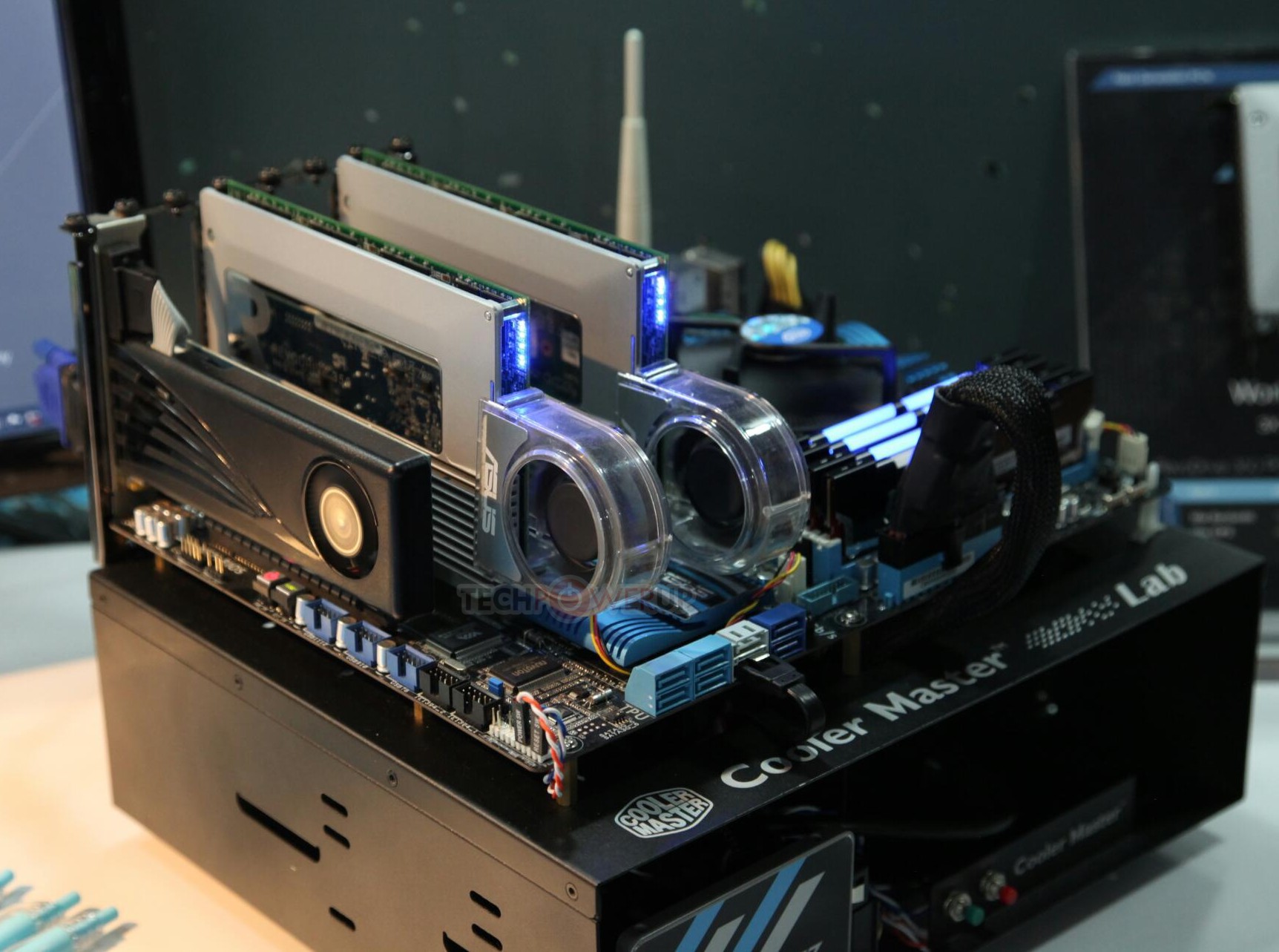 The second factor you can rule out is heat. Modern OCZ RevoDrive 350 SSD HDDs tend to get hot, or at the least quite warm. When not cooled down they can reach Degrees C pretty easily. Then there's that first boot up on the SSD, weird But let's talk about taking some precautions, remember this is an MLC based drive, we want it to last at least ten years right?

Here are some recommendations and tips for a long lifespan and optimal performance.